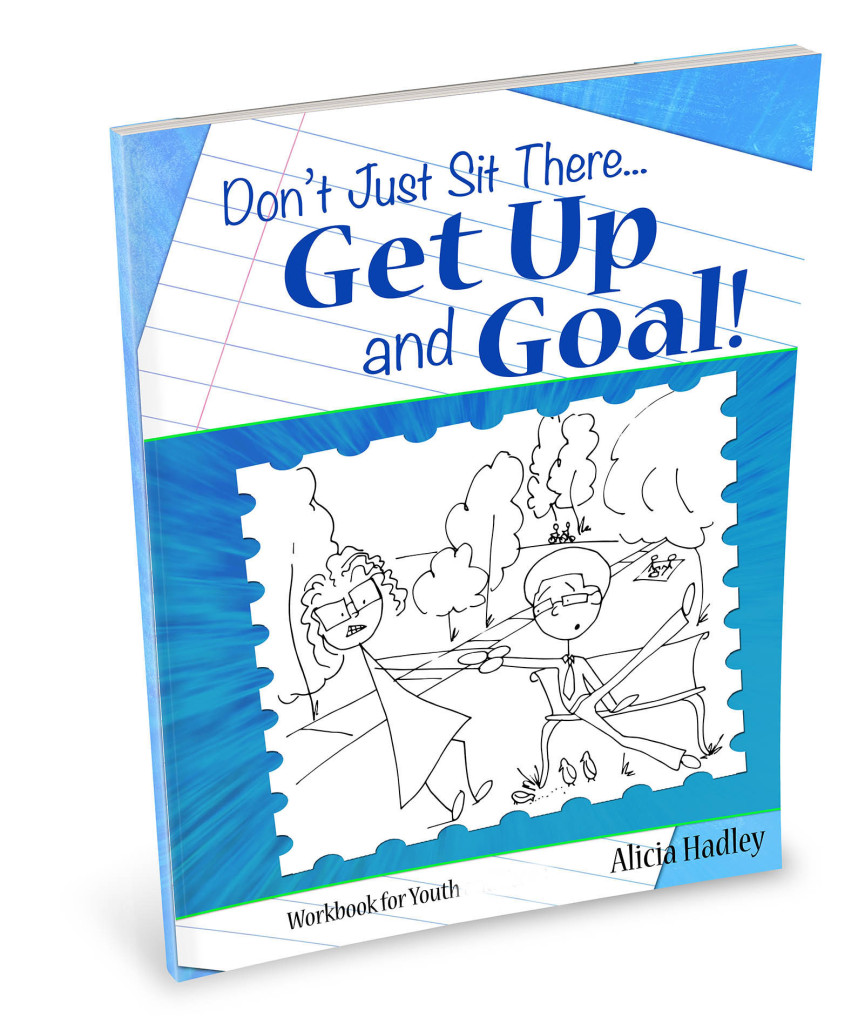 Growing up, my dad would always challenge me to races. My mom wasn’t too fond of them but that’s probably because the races would often be in public places such as crowded malls and grocery store isles. Anyway, I remember times when we would walk outside of a mall and suddenly dad would say, “Hey, I’ll race ya to the car.” Of course, I always replied, “OK.” And before I knew it he would yell, “Ready, set, go” and literally take off running while I was left standing there trying to find the starting line. Then there were those planned races to the mailbox; we would be playing outside and dad would say, “Let’s race to the mailbox, here’s the starting line.” I’d reply, “Ok.” We’d take our positions and he would yell, “Ready, set, go!” You guessed it, by the time I made it half way to the mailbox he was at the finish line.

Those races continued throughout my high school days. And although I loved racing him, I was always left wondering how my dad continued to beat me—I considered myself in great athletic shape. I was a basketball player, participated in many school activities and was pretty healthy. My dad, on the other hand—well his serious athletic days were over so I considered him a sports veteran (lol…I love you dad!).

One day during my adult life, it hit me. I finally realized why I had been smoked all those years. It was quite simple…. I LET HIM WIN! That’s right, race after race I allowed my dad to leave me in the dust. You see, I never did anything other than talk about how I was definitely going to win the next race. My words were convincing, but while I had a desire to win, I never developed a plan or strategy that would almost guarantee at least one victory for me. I should have prepared to eventually attack a race in such a way that would have challenged my dad, showing him that I had come ready to leave him in the dust!

Story from the “Get Up and Goal” workbook and guide.

The "Get Up and Goal" workshop is on the MCPS Cultural Arts list of approved performances.